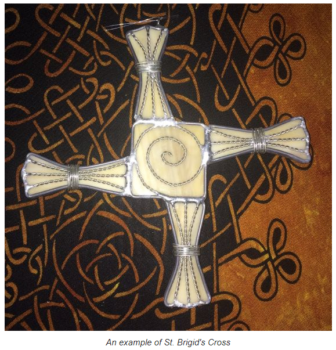 The start of February is filled with significance. For many pagans it marks the holiday of Imbolc, seen by some as the start of Spring (and by many others as the height of winter). Millions more celebrate it as Candlemass (or the Presentation of Jesus at the Temple). In the United States February 2 is most commonly thought of as Groundhog Day, which is a seasonal ritual to determine how much longer winter will last.

February 2 is a busy time of year on the calendar because it’s a celestially auspicious occasion. It’s known as a “cross quarter holiday,” which means it’s a date in-between a solstice and an equinox. Various cultures would have known this thousands of years ago as well, which is why so many holidays are celebrated on that day. Like most holidays the origins of Imbolc, Candlemas, and Groundhog Day are shrouded in mystery, but there are a few things we can say with some certainty.

The word Imbolc only shows up in Ireland; though there’s no way of knowing if the holiday was celebrated across the Celtic world. It was most certainly an ancient pagan holiday, but beyond that it’s hard to say anything with certainty. The word Imbolc most likely has something to do with milking, and perhaps purification; both associated with the holiday today. In addition, this was the time of year when lambs were born; and by the time they were weaned, there was enough green grass for them to eat. It’s safe to say that Imbolc would have been seen as the start of spring by the Celts of Ireland

While most Americans celebrate Imbolc on February 2, the holiday itself was originally celebrated at sundown on the first, and following the Jewish pattern, lasted until the next sunset; and at least in some places, it was sacred to the Pagan Goddess / Christian Saint Brigid.

On the Catholic calendar St. Brigid’s Day is still celebrated on the first of February. Brigid was an Irish-Celtic goddess who later became a Christian Saint; though there are Christians who deny this. Some think of Brigid as a nearly universal Celtic deity; while others think that worship of her might have been limited to what is now Kildare Ireland. As for the Irish Saint, there are no contemporary records attesting to her existence. She appears in stories at the birth of Jesus, but was said to have died in 524 CE. And the first recorded instance of Brigit’s Cross dates from the 17th century.

Candlemas (adopted by the Roman Catholic Church in the seventh century) is not a Christianized version of Imbolc because the earliest celebrations of Candlemas date back to fourth century Greece, and Imbolc wasn’t celebrated in Greece or Rome. And the Latin word februa signified purification and there was a holiday of that name celebrated in the middle of the month of Februarius. Christian celebrations of Candlemas often included a ritual of purification. Later, Christians would add a candle blessing of their own celebration to the holiday.

The American celebration of Groundhog Day was begun by the Pennsylvania Dutch (a group of German descent), which is one of the reasons why Punxsutawney Phil is the most famous weather prognosticator in North America. Early European versions of Groundhog Day featured badgers and bears instead of groundhogs, and it’s uncertain just where this part of the tradition comes from, though it may have something to do with animals waking up from hibernation.

February 2 is a busy day on the calendar not because everyone was stealing from Irish-Celts, but because it’s a day that speaks to many of us in our humanity. After a month and a half of official winter, the days are finally getting noticeably longer. And no matter how you’ve arrived there, the return of light and warmth is certainly worth celebrating. 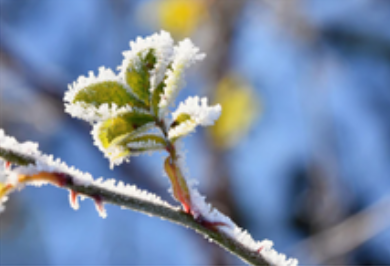 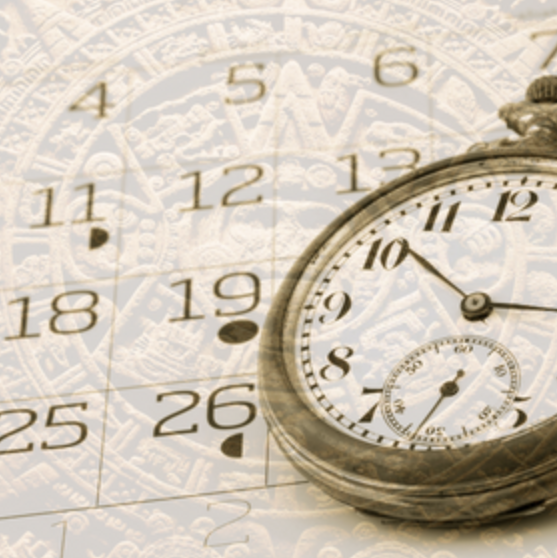 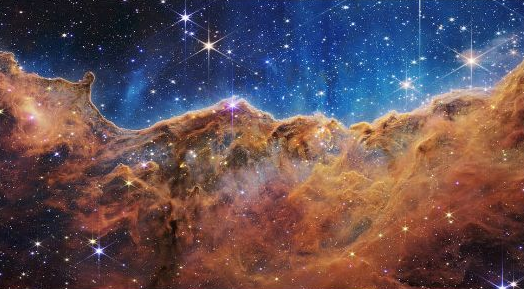 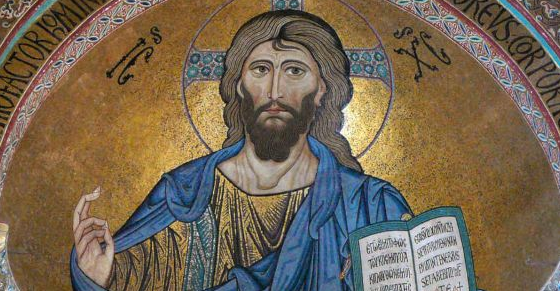 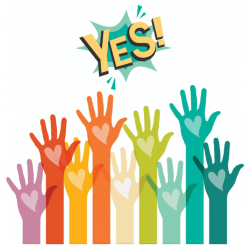 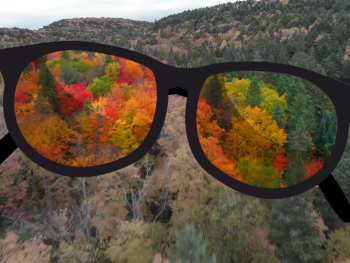 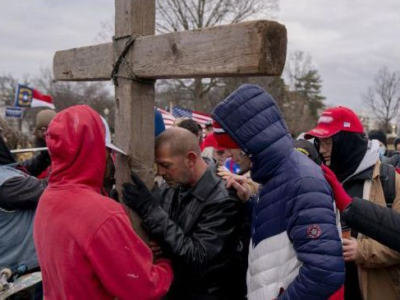 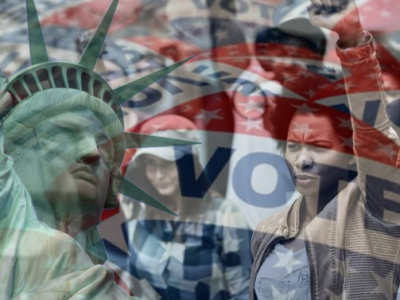