When I was in college, my family went on a vacation to the Florida keys. My father had a bit of a rebellious and subversive streak in him, and was tickled while we were there to learn that, in the eighties, Key West ‘seceded’ from the United States. As the story goes, the Border Patrol put a checkpoint on the only road on and off the island, inspecting every car that passed through. As a means of protests, the city council voted to form “the Conch Republic.” A flag was designed, speeches were made, stale bread was thrown; and after an afternoon of festivities, the council applied for readmission to the United States. Their antics worked, and the checkpoint was removed. My father bought the flag and hung it in his home office.

When I read about Jesus’ triumphant entry into Jerusalem, I confess that I have a hard time understanding it. Who are these people just hanging out with palms, ready to welcome a carpenter from Nazareth as a makeshift King? Why do the Roman authorities allow this to happen? What is going through people’s minds? I do not want to be glib in comparing Key West to 1st century Jerusalem, but it – and other protest movements that take on stately imagery – are the only real cultural reference points I have for what is happening in today’s procession of the palms. People are angry and anxious, and someone envisions a new way of doing things, so for an afternoon we will act out what it might look like if this new way was the way; and then return to our lives.

Accepting the palms as a symbol of a protest movement feels easy enough. But what if what we hear today is about more?

Over the years, my wife Casey and I have developed a bit of a ritual. Usually once a year, over the span of a long weekend, we will binge watch The Crown. The series, while a drama, goes to great lengths to show how much Pomp and Circumstance goes into the British Monarchy. One of the series highlights is when Claire Foy, as Elizabeth, is crowned as queen at Westminster Abbey. In the presence of dignitaries and bishops of the realm, she takes vows to her subjects. She is donned in imperial robes. The Archbishop of Canterbury anoints her hands, chest, and head; and she is consecrated queen over the United Kingdom.

My mind kept returning to this scene when reading our Gospel today. The text tells us that the crowds and the authorities mocked him by treating him as king. But what if what we hear today is actually Jesus’ coronation as king. Jesus seems willing to accept his own kingship in front of Pilate – “You say that it is so.” What does that say about his Kingdom that we proclaim so often in our liturgies.

Christ is vested in robes no one minds being bloodied. He is crowned with a crown of pain. And he is anointed, albeit this time with his own blood. This is not quite the coronation most people, I suspect, were hoping for. Perhaps sometime after welcoming Jesus into Jerusalem as King, the crowds began to realize that the life Jesus was calling them to was not one of power, but of something else entirely, and that may have been enough to turn on him for Barabbas, enough to chant “Crucify him!”

Every time we celebrate the Eucharist, we join in the chants of the crowd shouting “Hosanna in the highest.” We have the chance to proclaim Christ as our King; and to commit ourselves to his Kingdom. But today we are also reminded in stark terms, how radically different this Kingdom is, that it is a kingdom founded not on might, but on powerlessness. Not one on riches, but on rags. It is one that is inconceivable and anathema to the ways of this world.

This week we, as a church, follow in Christ’s footsteps, leading to his crucifixion and death. May we also be attentive to ways to follow in his footsteps in our own communities, and to make known the ways of the Lord. Amen.

About the author: Occasional Guest Preachers

It is a continuing tradition at Two Churches to have occasional guest preachers. At times these may include supply pastors/priests, or members of the congregation who have received special instruction in homiletics. If you are a member of Two Churches and feel called to contribute in this way, please contact Rev. Mike.

How Many Locks Do We Need? 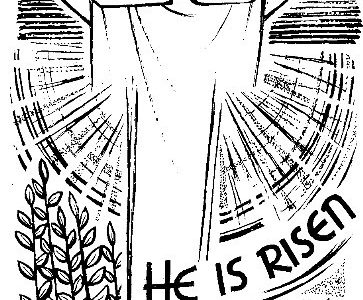 The Living Are Not Here 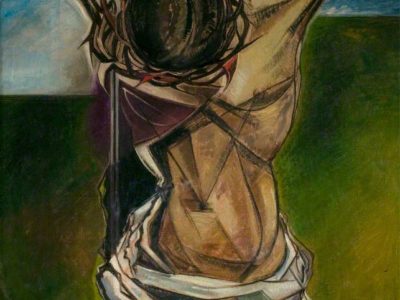 Even If Our Voices Shake 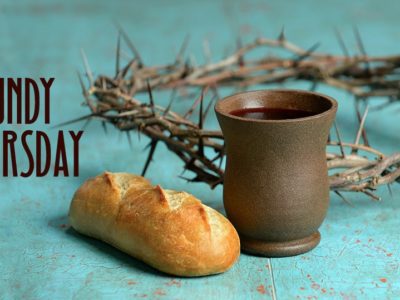 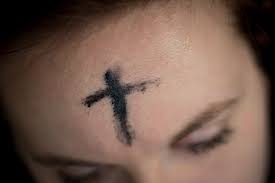 From Gales to Gentle Breezes 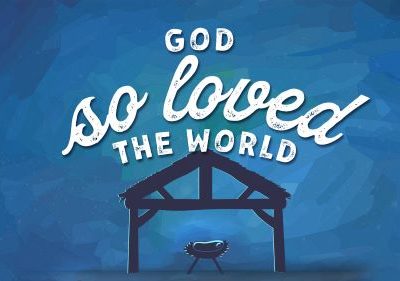 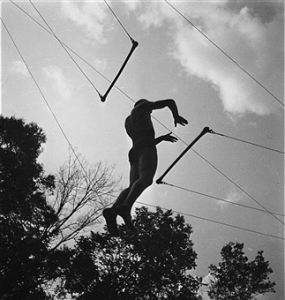 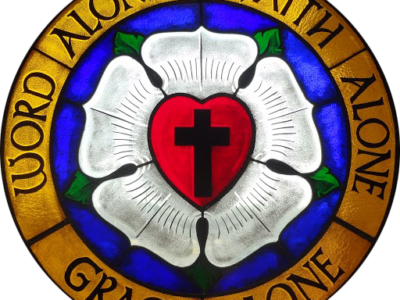 Always Being Made New